What is Caching and How Does it Work?

Cache memory is an integral part of a system’s memory, but few actually understand what it is and how it functions. Many people ask the question “what is caching and how does it work?” In this article, we will answer this question and explain in detail how caching works in browsers and in intelligent storage systems.

So Exactly What Is Caching and How Does It Work?

How Cache Works In Browsers

If you have noticed before that when loading a web page for the first time takes longer than the second, third, and then the following times. This is a browsers or websites cache in action. Each browser has its own web cache wherein copies of the web page files are stored locally for quick access later on. This is how caching works in browser.

Web cache saves you time when loading the same resource after the first time you have loaded it. It also saves bandwidth by reducing the amount of data that you will request.

There are various cache memory controllers or those that control what gets cached or not. The Cache-Control specs dictate which files get cached and for how long they will be cached. 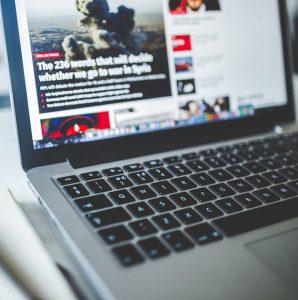 Most business-critical applications require high-speed performance, security, scale-ability, and availability. All things that a standard hard disk drive cannot satisfy. To solve this, RAID technologies were invented to enhance storage performance and reliability. However, even hard disk drives with RAID arrays could not meet the high-performance requirements of modern applications.

Just like how cache works in browser, cache in intelligent storage systems makes it faster to retrieve data after the first search. Each writes to the cache memory is stored in two different memory storage and memory cards and consists of the tag RAM and the data store. The tag RAM tracks the location of the data in the physical disks while the data store holds the data that is being written or read. The duplicate serves as a backup if the cache fails in one location. These processes speed up the IO processes and dramatically reduces the number of mechanical disk operations.

Cache memory is primarily used to speed up the data retrieval processes in a processor. How cache works in a browser and how cache works in an intelligent storage system shows that an efficient caching system can significantly improve the data processing of a system. 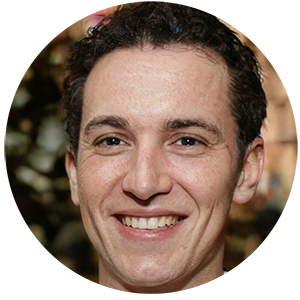 How to Import and Export Navigation Menus in WordPress

What is Caching and How Does it Work?

What is a Registrar?